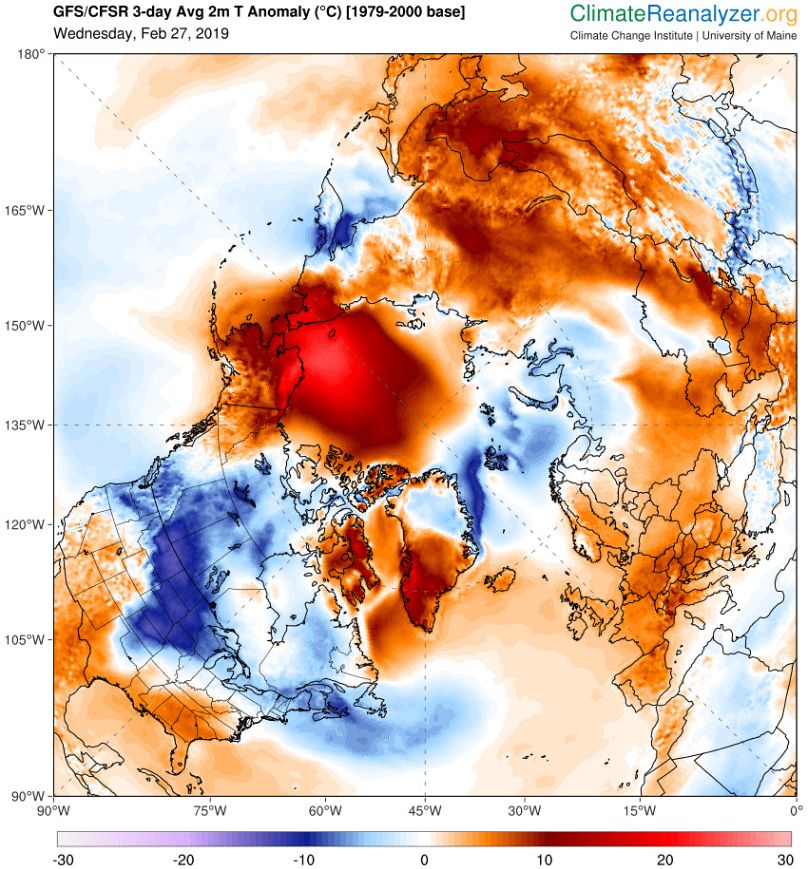 After last weeks little Spring blast that had everybody talking about the impending weather apocalypse, everything is back to dreary drizzly grey weather. We get to live another day.What is also did was keeping me from writing my blog.
But all those lovely rain clouds will be the exact weather for it.

My writing efforts got a boost this week as I bought a lovely software package- Scrivener- to enable me to structure my work better. The latter I needed as my head is always spinning with ideas I want to put in my story but often am not quite sure where.
I have had a few happy days learning this new skill and adding all my Research and already written chapters into the tool.
The nice thing is that it keeps track of your characters,places and times throughout the story.
What is does not do is write it, but it saves me a lot of lookup time in my Research files.
I scan in interesting info or add the web links. It is as if I have acquired an assistant.

For my 1968 SC section of this website I have been scanning in old slides and there was one thing that really got my frivolous attention: All the various hairdo’s I have worn and often suffered over the ages.
From cute toddler to ugly duckling but somehow skipping the swan bit.
People often talk about having a bad-hair-day. I have had bad-hair-years! I have been to hairdressers in many countries. The two most horrifying experiences being having my hair shaven off in a fit of after boyfriend break-up depression and having it lopped off in Portugal by a woman with scissors the size of shears. In the first scenario my mother wailed that I looked like somebody just released from a prison and in the second I ended up looking like a Chinese doll.
I have had blond, brown,chestnut and one time even bright orange.
Only after retirement I finally decided to let it be what nature intended. Which was alas a rather uneventful mixture of every shade of grey.
It looks a bit elderly but does a lot for my relations with representatives of law and order plus as an extra bonus has people get up for me in buses and trains. You can browse my hair history if you feel so inclined

Only one time in my life I had long hair and only because I was a silly teenager. It has come to my attention that a lot of men prefer their women to have long hair, even my youngest son admitted to this weird fact. When I asked him to be finally enlightened about this universal male wish, he told me that he thinks a woman with very short hair is like a picture without a frame.
Where did I go wrong with his upbringing? I had always presumed that I taught my boys not to go for the envelope but to see what is in it. I failed. Advertisement, depiction of females in movies, games and everywhere else won.
Especially the gaming world, which is peopled by nerdy men, who probably think “: if I can’t have the real thing in a million years, I will depict my dream woman in my games”.

There is something to be said for women wearing burka’s: you are at least not immediately defined by your exterior and it does not matter if you are having a bad-hair-day. 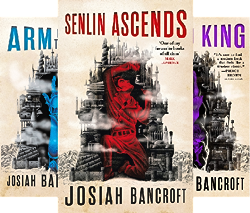 At the moment I am reading the second book in the Tower of Babel series.
It has been quite a while since I was so invested in a new series. Josiah Bancroft, the author, writes like a veritable Dickens of Fantasy. Am now on the second part and have just bought to last and third part in order not to lose momentum.
Lately I have finally invested a bit more time on Twitter, following mainly authors or editors etc.
The main problem is that you get recommended so many good books, that I spend far too much money on buying them.
I have now told myself not to buy anymore books until I read all the new ones I have waiting on my Kindle.(Only 6 and am in the process of reading another 20 or so more. The latter are ones I started, but stopped when something better came along. Like a lot of people do when you invite them for a party.