Four days ago, the United States got a new President.
The whole world was watching. After having to bite our nails during the endless Election procedures and watching the threat of anarchism, weights were lifted off shoulders and deep breaths taken.
I am not an American citizen, but I cried when the words of a normal person sounded from the Capitol.
It was such a relief from four years of lunacy by a narcissist.
Lets never mention that name again. I rather say Voldemort a hundred times.

The poem read by a beautiful, shining young girl was just as breathtaking. Her parents must be so proud.

It is the beginning of a new era for them.

Here on the other side of the Atlantic Ocean things are going okay despite the fearmongering and division of the pro and con Corona measures people.
It is funny, or actually not, that media and politics are saying they are doing it to protect the vulnerable and old. Those last two words don’t mean the same. We get to live longer without actually being allowed to live our lives.
Officially you can have 1 guest, and that has to be the same person for weeks.
Restaurants, Cinemas, Theatres, and other Cultural events closed.
Curfew, high fines, even prison sentences for people who meet with more than 4 people outside.
Wear a mask in most public spaces.
Funny enough because I wore the mandatory mask to see my specialist in the Hospital, he gave me a wrong referral in some other lady’s name, and she had mine.
I’m sure if he could have seen the face with the name, he would not have made a mistake. As I never saw him before, we both do not know what the other looks like.
Personal care and approach to patients and customers have gone out of the door.
Misinformation in the Media is rife not in the least by the few star virologist performers. Politicians too, but that is expected from them.
Any clear-thinking proposals or ideas that don’t fit the general picture are laughed away as Conspiracy.
In the meantime, the government makes more and more new laws that restrict the freedom of movement and self-governance.
Scandals are immediately snowed under threats of second, third waves of infection.
The Netherlands has a demissionary cabinet that hasn’t left but is taunting the public that they have more power now as they can’t be sent away twice. All due to an emergency law that give them still unlimited powers.
A bit like those African states where presidents stay on after having been voted out.
It boggles the mind. I wonder how long they will manage this.

In March there will be new elections, though I already notice factions who want to postpone them ‘because of health concerns’.
Never thought I would witness the birth of a totalitarian state.
Time for ‘2024’ 72 years after  the Prequel ‘1984’ 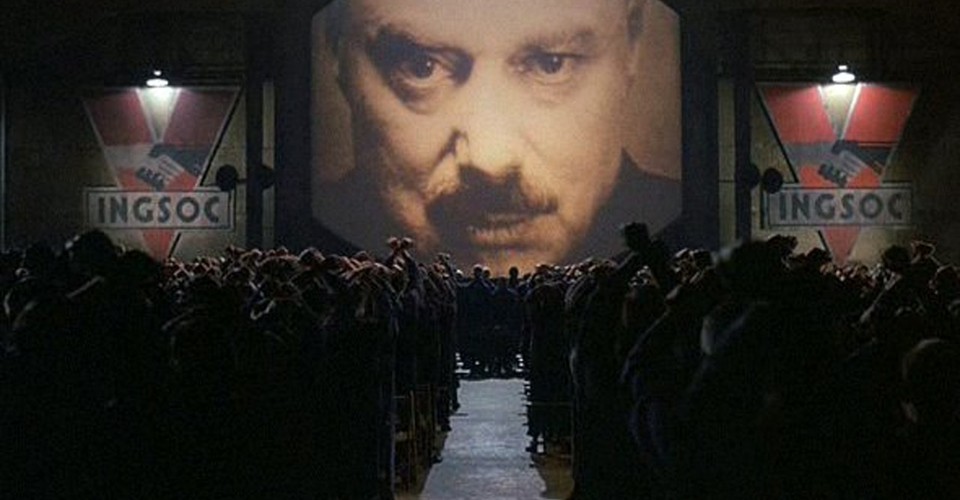 My book being finished – in my eyes at least- I am now writing the Synopsis.
First I just wrote one as I understood it : A short description of the content, not more than 1 A4.
Then I read the requirements of some of the literary agents and I realised, you have to make it sound as exciting as you can in one or two paragraphs.
Jane Austen would never have gotten published : “It is a truth universally acknowledged, that a single man in possession of a good fortune, must be in want of a wife”.
I will give it a short whirl to undergo the experience everyone on Twitter talks about.
I will try some small Presses as well just for a lark.
Then I’ll do what I always wanted: just selfpublish. Easy as pie nowadays.
At my age fame and fortune is not so much a goal just selfsatisfaction.
Still wondering which one I’ll go with.
I am in the research phase. My Twitter friends  will have an opinion I am sure.
There are dozens of good websites telling you how to go about it. 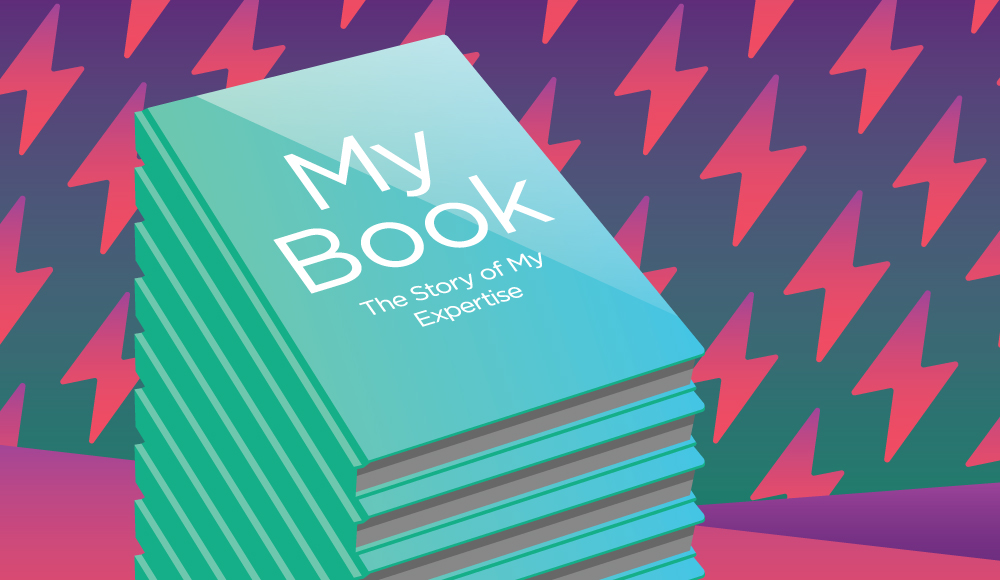 Am happy my little students are doing well at school. It is a joy to see how much confidence they have gained by having some help with their homework and sometimes explaining the things they did not get.
They are a lively pair and bring joy to me and our dog Bonita, who is happy to play with two kids instead of the two old fogeys she lives with.
Last time I wrote how one of them, who used to be terrified of dogs, already could have her quite near.
Now she rushes up to her for cuddles. Though I must admit, Bonita is the soppiest dog I ever had.
Because of Corona they are coming home with me and study like mad, so we have as much time as possible to do fun things.
Outside school, those two only see each other or any other kid for that matter, here.  It is a bit sad.
The best thing is that both sets of parents, though they are not rich, have a tremendous interest in their children’s education, which will make them fly and can’t be expressed in money. I am planning to start on my Memoirs as last Friday I attended the funeral of the last person, my mum’s niece and best friend, who knew me as a baby and small child.
Being the writer, it is up to me to keep the memories for the family.
My husband asked me to write about his youth as he can’t remember and his mum told me all about their family when she helped me for six weeks after the birth of my two sons.
Lucky for him I have a memory like a pot for the spoken word.
She had stories about her youth and growing up in the war.
It will keep me sharp until I start on the second instalment of the Harbour City series: Harbour City Perris


Lots of reading to do too.
You can see on my Goodreads Page what I am up to in that department.